Developers usually get a few generic tips in order to start with Mobile Application Development. Since the market is largely separated between IOS & Android devices, programmers are looking for the best tools in order to begin.
Most of the time, Android developers start in Java with Android Studio and Apple developers start with Swift & Objective C in XCode.
From a generic view this is fine and will probably yield the greatest stability, but the more skilled these developers get the more they realize that there are tons of other options to be utilized, based on hybrid solutions.
The following article will discuss it more detailed. 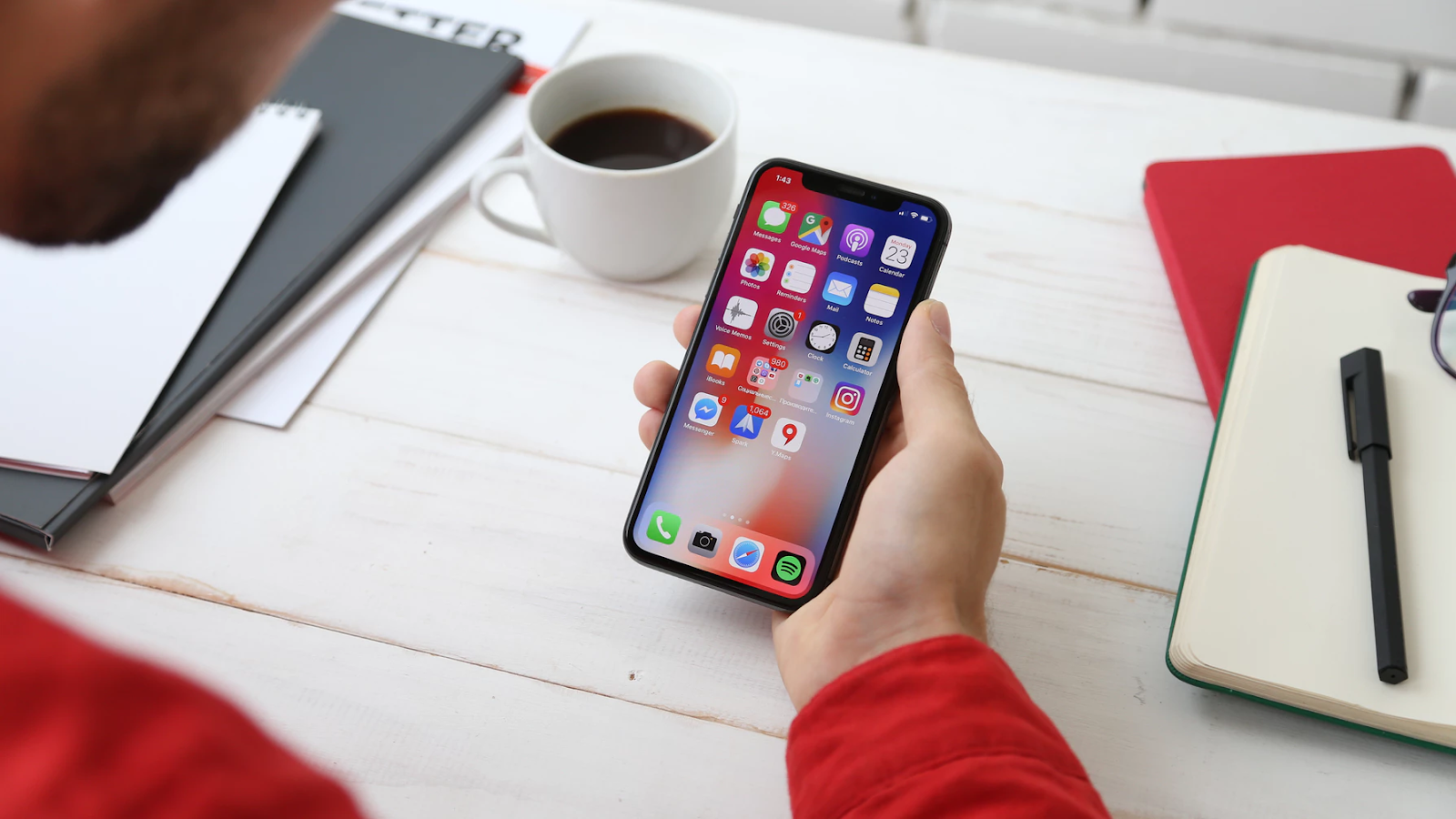 Leading Technologies - Then And Now

When smartphones started to gain track, there were some technologies that were more praised than others for their efficiency, stability, and performance.
Objective C & Java were among the best and as we can tell until this day, they are still the leading forces as previously explained behind Android & Apple.
Just as certain advances were made though, these base technologies were turned in to something more in their respective industries. Android adopted Kotlin while iOS went with Swift.
These technologies, although crucial, would not be as effective without proper model separation. Right now there are four types of models to consider:
The Native type of applications is basically made in what we have mentioned above. Using the same ground technologies such as Java, Objective C, Kotlin or Swift. It is what gives total control over a device for example that makes this model so valuable. Image source
Following is the Hybrid Type of application, when developers get more skilled they understand that there are more technologies that can be mixed in to make it better. Technologies mixed here range from HTML, CSS and even JavaScript. Used like self-sufficient pods, they serve apps through their API.
Cross Compiling is actually really interesting, using languages that you already know and feel comfortable with, all the while seeing potential advantages and then converting it to Native Code.
Last but not least, JIT compiled applications that run on JavaScript virtual machines in local pods/containers.

What Model Is The Right Choice

Typically, each of them offers something that others do not. Each having their own pros and cons.
It basically boils down to what your needs are in the enterprise mobile applications development world. If you want more control over your hardware goes with a Native Development Model.
If you are used to multiplatform development, considering the Hybrid model may be a good choice.
On the other hand, if you are already programming in another language and are rather good in it, knowing all the ins and outs and can see yourself transferring that knowledge to the Mobile World, try cross-compilation. No matter what you choose, the main point of this is to start developing your dream apps. Technologies change and some are better than others, but what usually makes these apps good is the consistency of the developer throughout the entire process. In my personal opinion Native Application Development trumps the others since it gives you more control behind the wheel, but that’s only one person's opinion. Different people will feel differently and in turn, create different apps.
Loved our tip/guide? Get more of them in your Inbox!
Follow us on: