Home » automobiles » Guest post » technology 26/02/2019 11:11 pm
Almost 50% of Indians are keen to get their hands on an autonomous vehicle, according to an Ipsos poll. No doubt the state-of-the-art automotive technology which powers a driverless vehicle is what's driving so many individuals’ enthusiasm for them. And now that Waymo has built driving AI which can obey the hand gestures of law enforcement, even more Indians are going to be counting down the days until they can purchase one.
Safety concerns

Despite so many people gagging to get behind the wheel of a driverless automobile, there are millions who are concerned about the safety of these vehicles. Business Insider reports that 48% of the nation have safety concerns, which is 1% higher than in 2018. The main reason why so many are cautious is due to the heavy media attention when the technology in these vehicles fails. In one of the most high-profile Uber self-driving crashes, a female pedestrian was killed after the emergency braking system failed to kick in after spotting her. Meanwhile, Uber was previously banned from putting self-driving vehicles on the road in California when it was revealed that their cars were driving through red lights.
Developing safer autonomous technology

Thankfully, Waymo may have found the answer to these problems. Since 2016 they have been working to get their cars to identify the common hand gestures that cyclists use. However, this has now progressed to cover both basic and complicated obstacles on the road. As a result, when it comes to purchasing a new vehicle in the future, autonomous cars could very well be a safer bet, as they’ll identify issues and instructions quicker than the human brain. 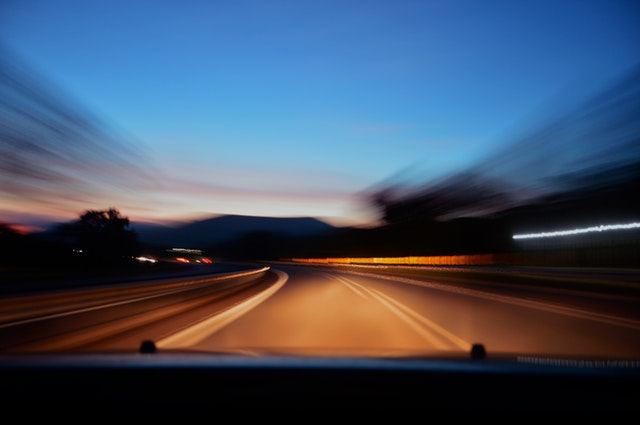 In a video posted on YouTube, Waymo’s self-driving vehicle acknowledges that the lights at a busy intersection aren’t working and comes to a safe stop. The car also recognizes that a police officer is directing traffic. The technology can read all the hand signals in front of it, including stop and go. However, it’s important to note that even though this technology is impressive, it won’t eradicate the need for a driver to be alert behind the wheel, as this is the only way to ensure optimum safety.
The latest AI technology means that self-driving cars are set to become smarter than ever. But, its greatest benefit is sure to be its additional safety for both drivers, cyclists, and pedestrians.
Loved our tip/guide? Get more of them in your Inbox!
Follow us on: